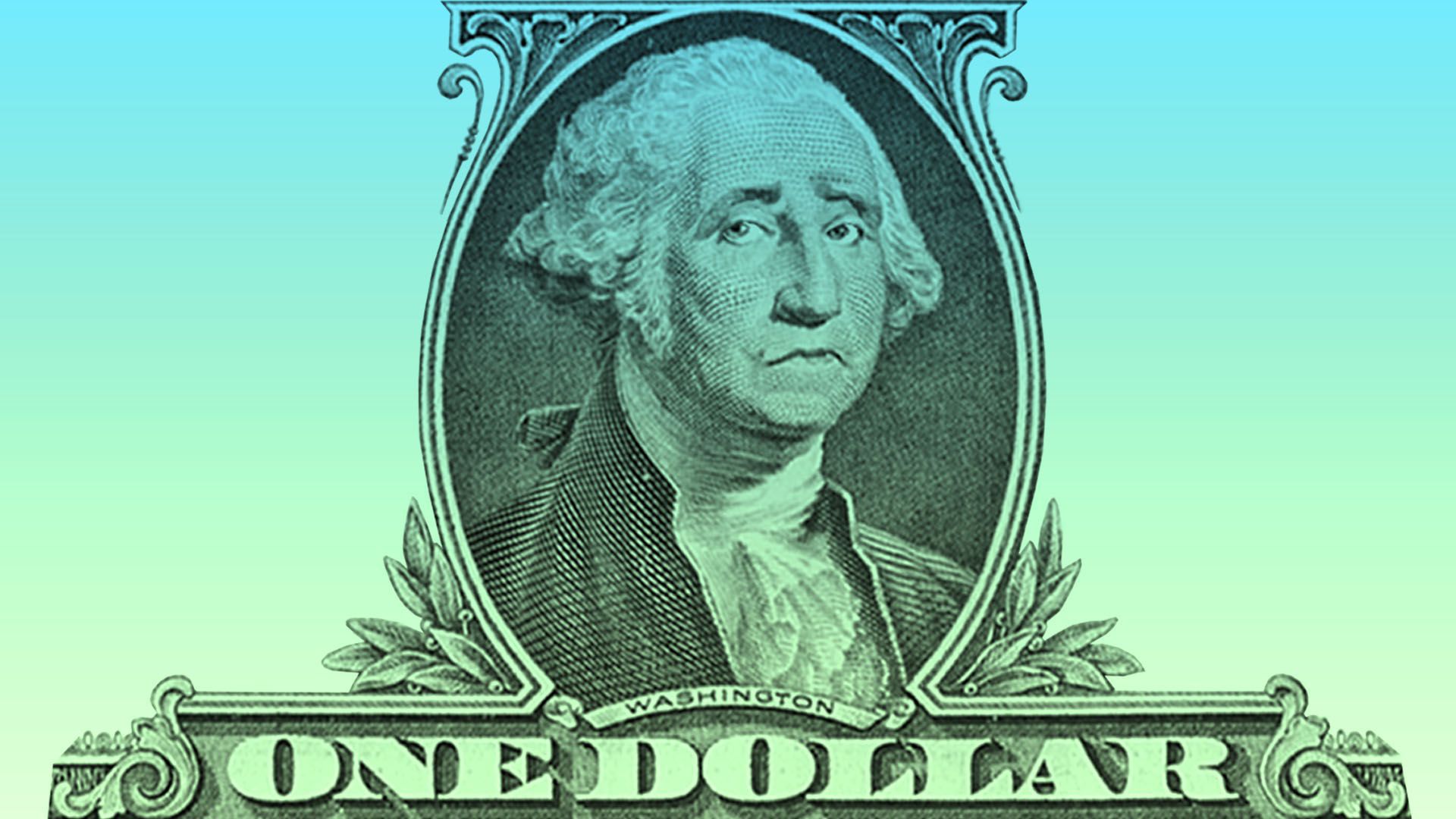 Here’s the latest installment of William Outzen’s history of our current playtest:

The new Congress joined together to push George Washington as President. The failed General was attempting to rehabilitate his image. Washington chose Francis Dana, John Rutledge, William Moultrie (another failed general), and Andrew Adams to serve as the Chairs. Christopher Gore was selected to serve as Postmaster General, another boon for the Red Party. Following the death of Admiral Samuel Nichols, William Moultrie was appointed in his place. Washington faced yet another resignation, as Senior Admiral Esek Hopkins announced his retirement. This retirement gave him a large amount of celebrity. Washington also had to decide whether to push for a constitutional convention, in order to push for a stronger central government to defend the states. More importantly, the Continental Congress was officially dissolved, leaving Washington to attempt to fix things on his way out.

Washington moved William Moultrie to Senior Admiral (a position it was believed he could do little damage in), and John Burroughs Hopkins to the now open Admiral position. Washington and Congress also signed a treaty with the Iroquois Confederacy, ceding Western Pennsylvania to the States, with John Jay leading the charge. They also signed the Articles of Confederation, creating the United States of America.  The following governor elections continued Red Party dominance.The Blue Party was struggling for relevance, as the Country struggled to govern itself. Calls began for a constitutional convention to improve the government.